As a young child I had visions, dreams, premonitions – call them what you will – that ALWAYS came true.  These visions often involved foretelling the death of someone that I knew.  I always told my mother, and because she was a sensible woman she would simply tell me not to worry, that “dreams don't come true”.

But of course they always did.

Two days before my 10th birthday I "dreamed" that my favourite Uncle, Uncle Bill, was going to die. I dreamed that he would be sent home from his work, in a frozen meat storage depot, feeling unwell on the day of my birthday.  I dreamed that my Aunt would put him in bed and pop downstairs to get him a cup of tea.  By the time she took it up to him he would be dead of a heart attack.

My tenth birthday arrived along with a birthday card from my Uncle Bill and his wife, with my ten shilling note inside (50 pence nowadays, but equivalent to about £10.00 in current value then – a huge sum for a child in a working class home where a bar of chocolate was always shared between three). My mother reassured me that all was well with Uncle Bill and sent me off to school.

I had barely been home for ten minutes after school when there was a knock at the front door, and I knew THIS WAS IT.  It was the beginning of the vision.

My Uncle Bill's next door neighbour was at the door, just as I had seen, and said to my mother “Maisie, you'd better come in and sit down love, I've got some bad news I'm afraid”.

Word perfect to the vision!  He told her that my Uncle Bill had been sent home from work that morning with pains in his chest…. and the rest I have already described.

I was devastated.  I thought I had killed him.  I had "dreamed" other people dead and it had always happened. Now I had dreamed Uncle Bill dead and I was terrified of this strange ability.  I thought perhaps I was making it happen.  And so the "power" disappeared.

I realise now that those who work with me and were responsible for nurturing my awareness, had no intention of frightening me and knew it was the right time to "back off". So the power went away.  For 3 years.  Then there was THE BIG ONE...

Read the rest of the story

AND FOR THE TEAM FROM

'HAVE I BEEN HERE BEFORE' 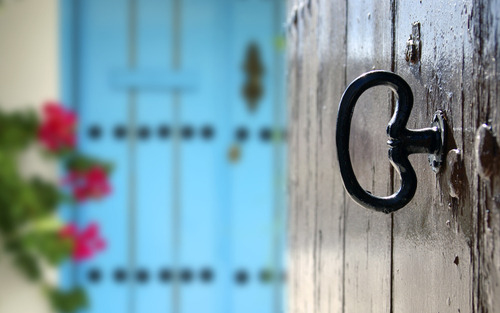 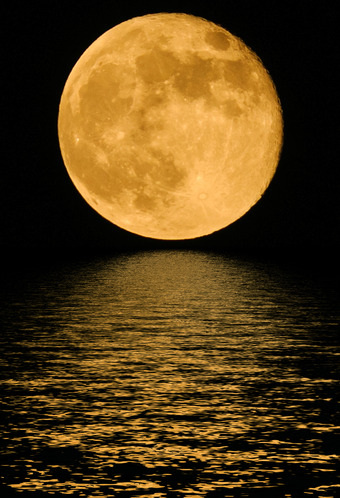